An update on this blog, at last!

I must explain that I wasn't interested in figures any longer. I have been away from the community for almost 9 months, which has given me a lot of time for other hobbies, such as collecting Japanese woodblock prints, or playing music in a small band.

Since I was away, I didn't even visit the blogs of my fellow figure painters - I hope you don't hold it against me too much. Well, it seems that a break was necessary.

A few days ago, I had a look at Benno's, and I discovered that Dark Alliance was about to release a set of Mummies. Mummies ? That was completely unexpected (at least to me)... but absolutely necessary for a painter whose nickname's Philotep :)

So I left a very small comment at Benno's, ordered this set as soon as I could, received the package a few days later, opened the box with excitement (a feeling long gone), and begun to paint the first minis this afternoon.

The first mummy is finished, I have taken a few pictures so that I can show you. Here you are: 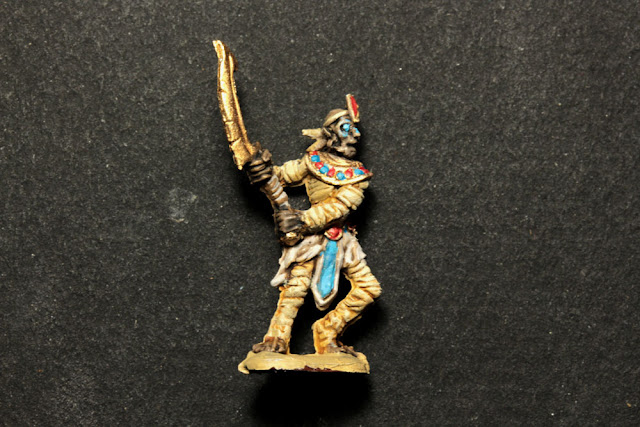 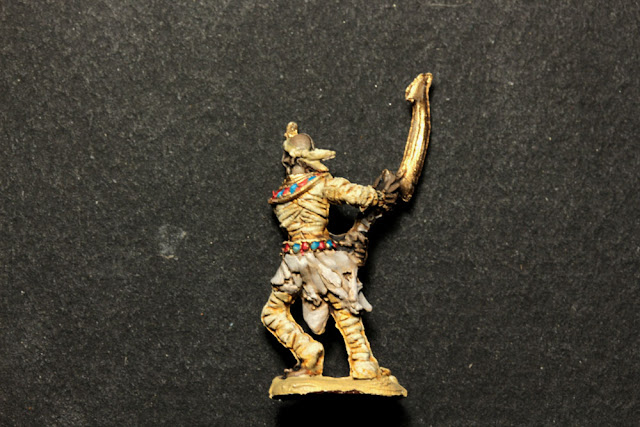 Well, not my best, but I haven't touched a paintbrush for a long time. And I had difficulties removing the mold lines - something I have never been good at, but it is obvious that I must change my blade.

Some other mummies are on their way. I will take time to finish them properly, take better pictures, and write a small review about this set. 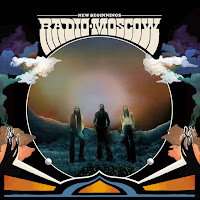