Hi everyone. Today's pictures are about the Hundred Years War - too bad we remember this period in history because of a war between English and French...
Everyone knows about it: during the 14th and 15th century, a long war destroyed some part of western Europe because of a deep antagonism between the house of Plantagenet (the rulers of England) and the house of the Valois for the throne of France - a real war of succession.
In a military point of view, the initial english successes on the battlefield are partly due to the use of the longbow against undisciplined knights.

I began to paint archers for a DBA english HYW army some times ago. Today, the weather is good enough to take pictures with natural light, and for the first time, I didn't take the photographs myself. The photographer is now Hatshepju, my daughter, and here you are the result - I must say that I am very proud of her work :) 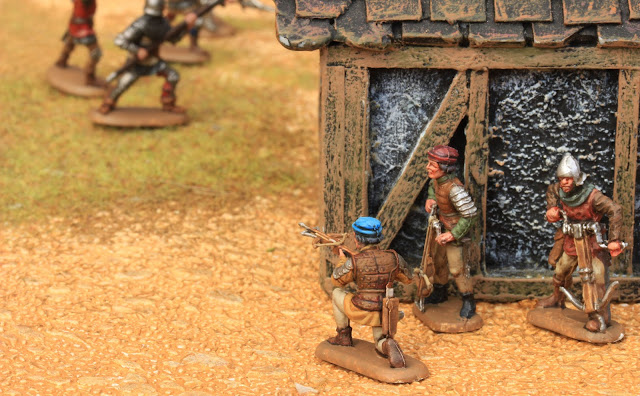 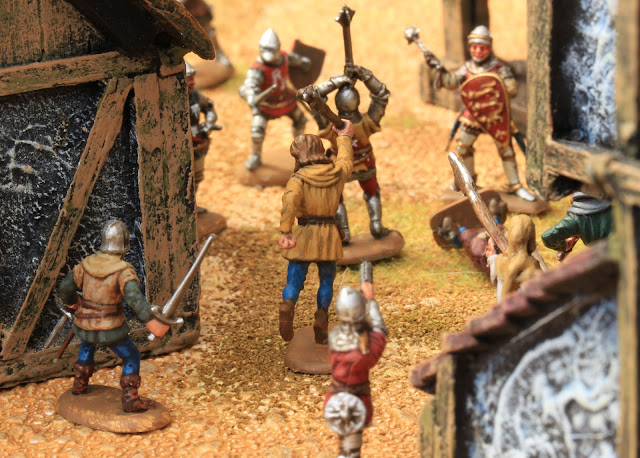 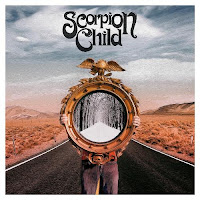